Magical Prisma is back and bigger and awesome than never. 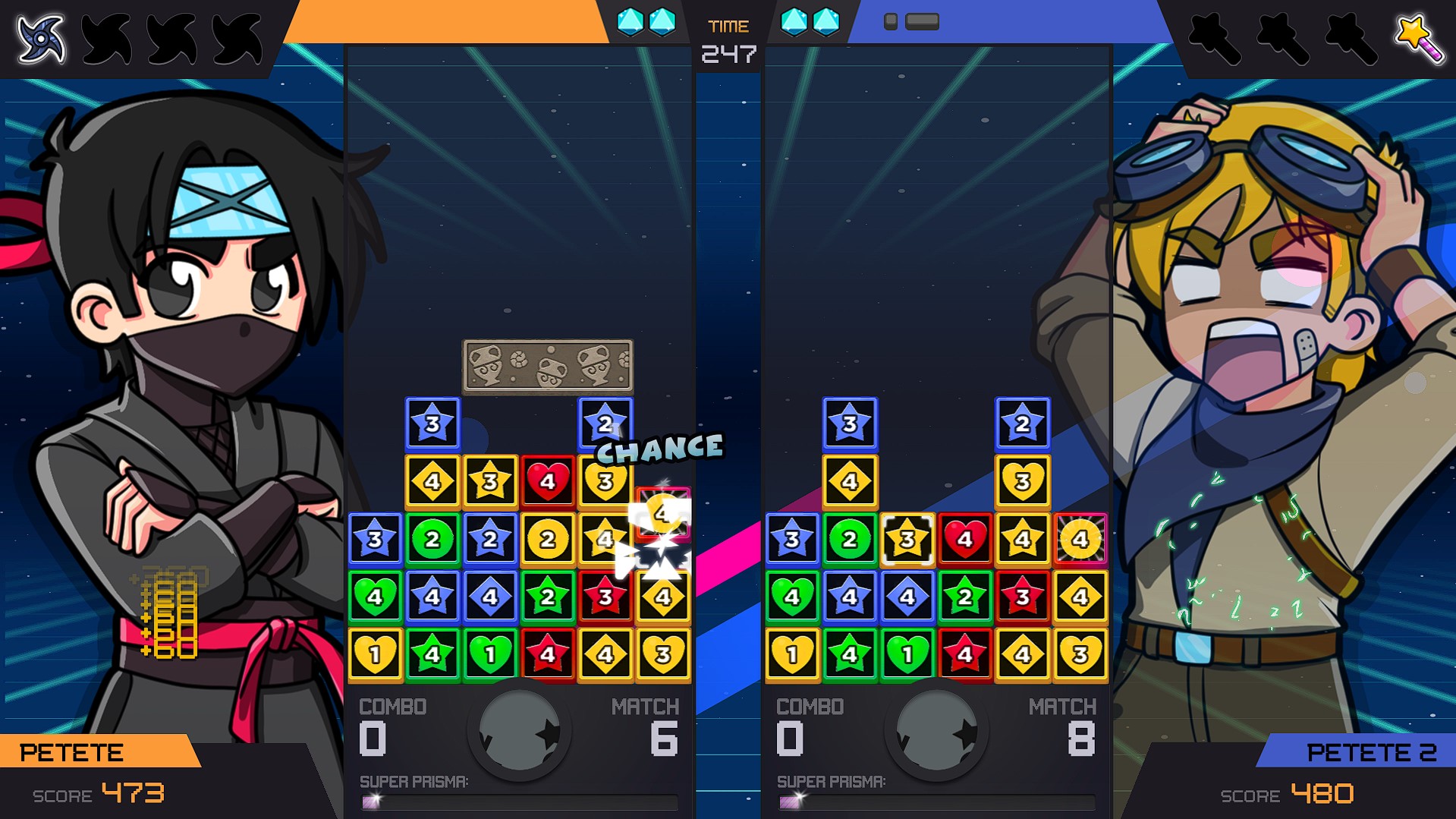 First of all, thanks for following us to this day. Today we have a special announcement (drumroll...) from today Magical Prisma is going from the "demo version" to "closed beta". Don't panic! if you are an oficial BULLWARESOFT tester, publisher, press, or streamer you can request a beta key writing to:

Or asking in our Discord server

Now, what gets the game new? The changes concerning gameplay and design are huge: