We have a very important announcement for all the Magical Prisma’s fans and interested in Match games. Today’s update will be the last one to receive this demo of Magical Prisma, don’t worry, we will continue working on the game until it is released! but at some point we had to stop updating

this open demo and the time has come.

You will see that many changes regarding the design and the extras that the game offers have been made, this is because we want the beta to look as aesthetically as close as possible to the future commercial version . So, if you want to keep tunned about Magical Prisma,.. 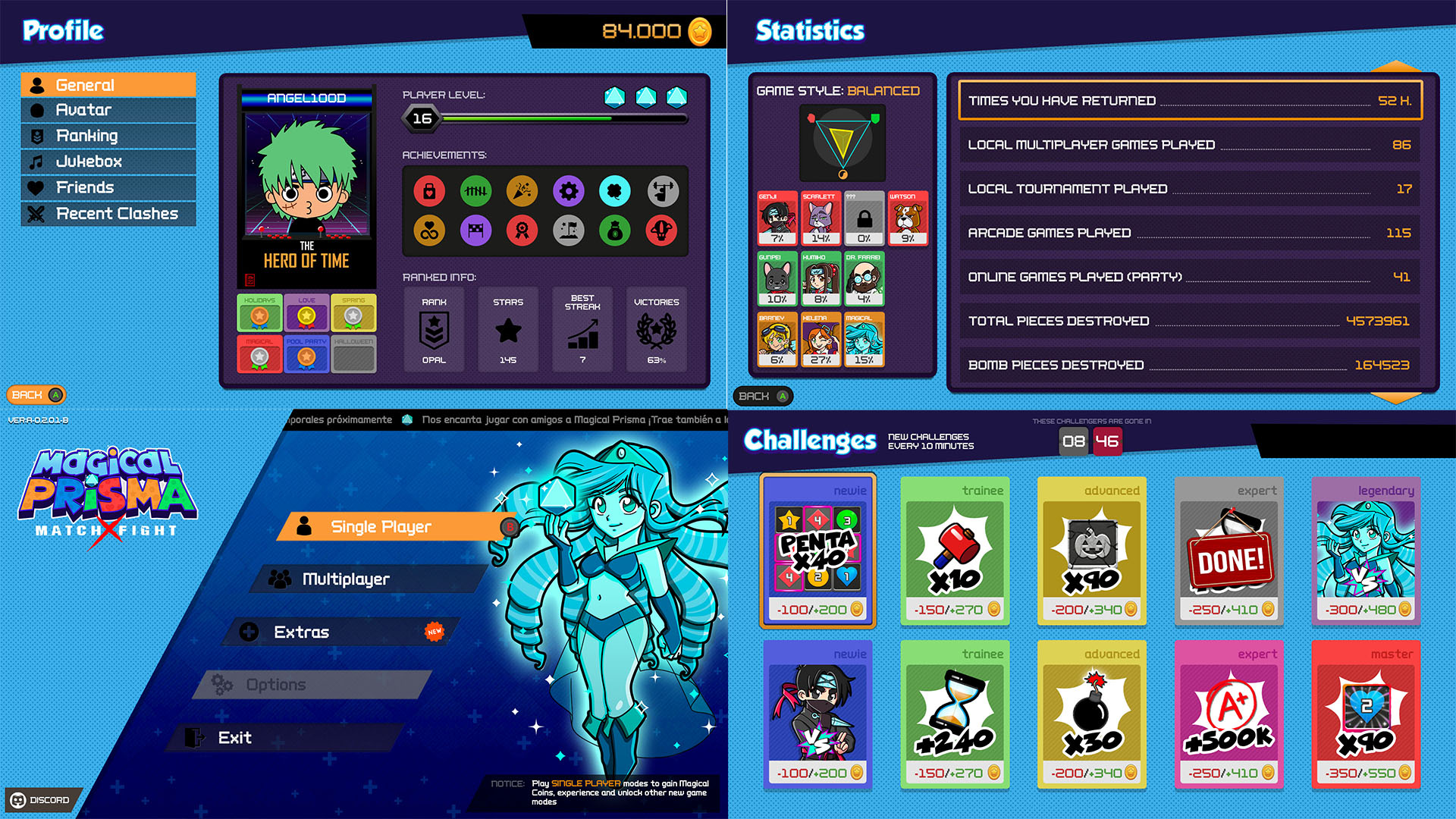